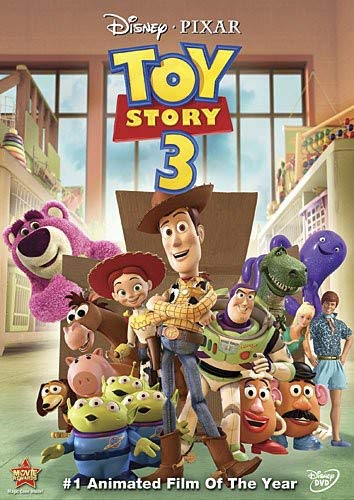 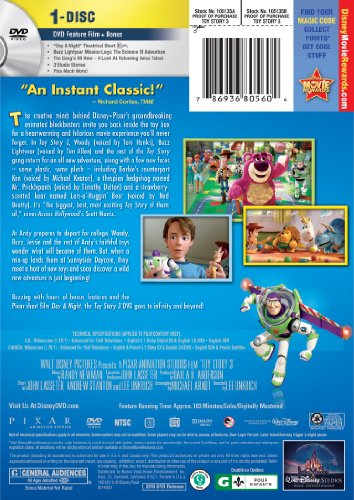 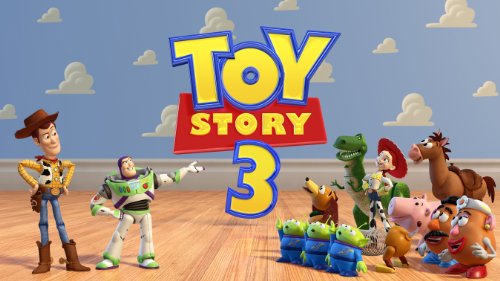 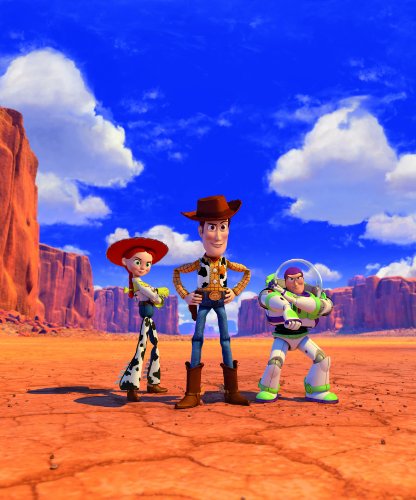 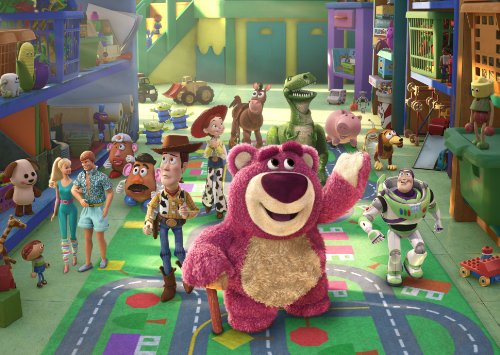 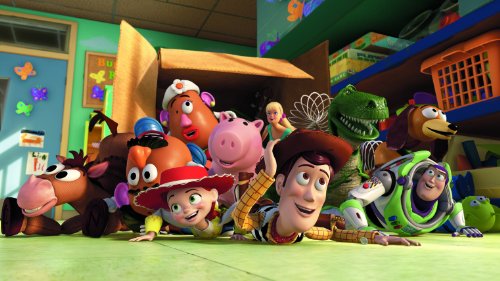 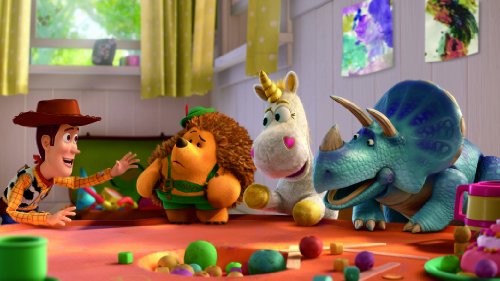 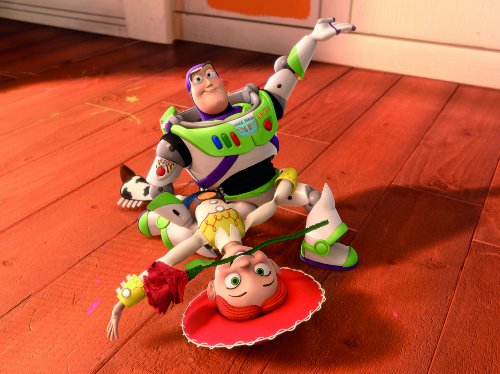 The creative minds behind Disney•Pixar’s groundbreaking animated blockbusters invites you back inside the Toys’ delightful world for a heartwarming and hilarious Hi-Definition movie experience you’ll never forget. All the original voice talent returns (including Tom Hanks and Tim Allen) plus new talent including Michael Keaton as Ken and Ned Beatty as Lots-O’-Huggin’ Bear. It’s “the biggest, best, most exciting Toy Story of them all,” raves Access Hollywood. As Andy gets ready to leave for college, Woody, Buzz, Jessie and the rest of the gang wonder if this is the end of the line. But, when a mix up lands them in the Sunnyside Day Care Center where they meet 14 new toys, they soon discover that a wild new adventure is just beginning! Take an amazing journey with some of the most beloved characters in movie history and discover what being a friend is truly all about.
“It’s everything a movie should be: hilarious, touching, exciting and clever,” says USA Today. Buzzing with hours of exclusive bonus features, including an interactive trivia game and the Pixar short film Day and Night, Toy Story 3 goes to infinity and beyond on Blu-ray Hi-Def!

Meet the voices behind your favorite characters:

(From left to right) Tom Hanks as Woody, Tim Allen as Buzz, and Joan Cusack as Jesse